Henry gets a divorce

On this day in 1533, England’s Archbishop declared the marriage of King Henry VIII to Anne Boleyn valid.

This fact caught my eye today on the New York Times’ list of historical milestones for two reasons.

First, Esteban and I recently started watching The Tudors. It’s great TV. But I find myself doubting the series’ factual accuracy. For starters, everyone’s far too clean and pretty.

To wit: Here are Jonathan Rhys Meyers and Natalie Dormer as Henry and Anne … 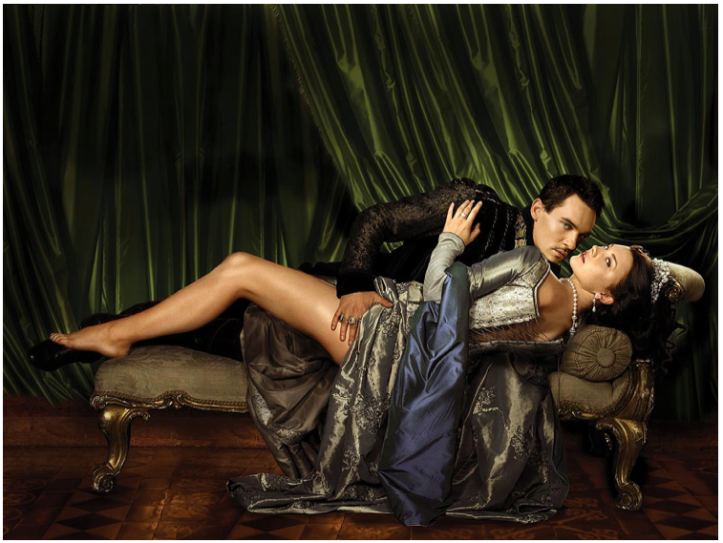 … and here are the real Henry and Anne: 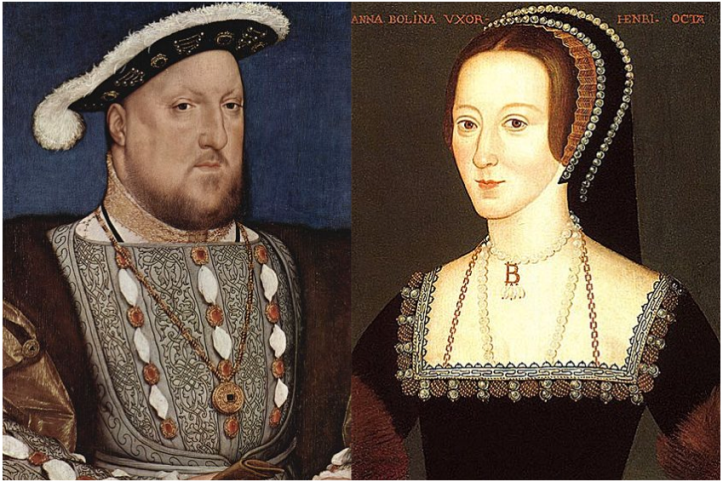 I guess I can’t blame Showtime for taking some liberties with the casting.

OK, so on to the second reason for my fascination: In 2007, I had the privilege of spending a week on the grounds of Anne Boleyn’s childhood home, Hever Castle.

Esteban and I ended up there on a lark when we traded a week of U.S. timeshare for the lush countryside of Kent. We knew little about the hotel when we arrived, except that it was set in the former stables and servants’ quarters of Hever Castle. We spent the rest of the week soaking up as much history as we could.

I’ve already forgotten many of the details about Anne’s life. Indeed, most people remember her for her violent and untimely death. But at least I still have the photos to remind me of a magical week in England’s Garden.