Good reads on “The Independent”

I love The Independent. It’s full of informative news from around the world—which is often reported with a wry sense of humor.

For example, take the article about the riots in France. I smiled at the helpful translation (in parentheses) of a typically euphemistic phrase:

Mr Sarkozy promised rapid action to lift the fuel blockages as the government admitted that 4,000 – almost one in three – petrol stations were “waiting for supplies” (in other words empty).

I also enjoyed the slightly cheeky report (pardon the pun) about the housing crisis in Germany. And I loved the article about the French photographer who has reluctantly accepted a humanitarian award. (He’s honored, but he’d rather skip all the attention and go on quietly doing his thing. Power to ya, bro.)

Another fave was the Munroe Map of Online Communities, which places me in the land of Twitter, right between the Sea of Opinions and the Sea of Protocol Confusion. I have no idea whether I’m related to Mr. Munroe, but I hope so. I admire his wit and creativity.

But by far the biggest highlight from tonight’s reading came in the accidental juxtaposition of two paid ads: 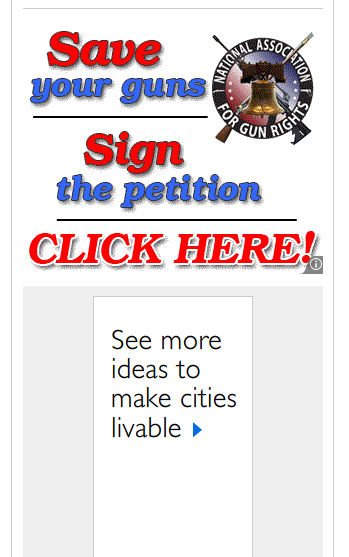 Well, that’s all the news that’s fit to not print. Hasta mañana, amigos.