Every August, millions of Parisians flee their city for a month of vacation. Their return in September is known as “la rentrée.” The re-entry: The return to their former life, their jobs, their homes.

Over the past 24 hours, I’ve done some grocery shopping. I’ve caught up on my laundry, caught up with a few friends.

But I haven’t quite managed to separate myself from my “other life” in Paris.

In part, it’s because of my in-box: Most of my recent emails pertain to Paris.

And in part, it’s because I can’t quite let go. For all its grime and crime, Paris is still where I feel most alive.

The next few weeks will bring lots of reflection. I’ve received a job offer, of sorts, in Paris. But will I be able to obtain a visa? Do I even want to obtain a visa, and leave my life in the States behind?

Life is full of choices … some of them tough.

I don’t know what’s best for me and Esteban. He almost died of a heart attack; I’ve got my own health problems. It’s hard to know what the future holds. But I do know this: Life is short. It’s fleeting. It’s beautiful. And it’s often hard.

As the French would say, “Qu‘est–ce qu’on va faire?” What are you gonna do?

I didn’t have time last Thursday to sort through all of my photos, so here’s a retrospective.

Enjoy! And there’s more to come … 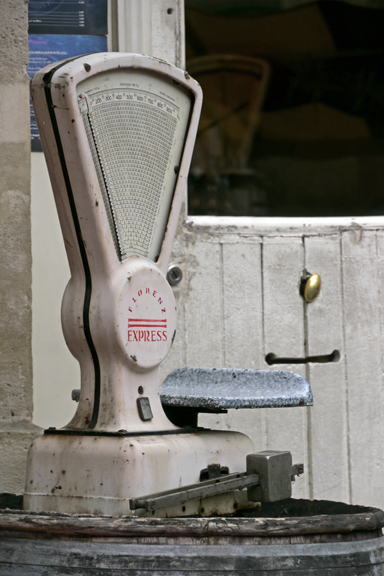 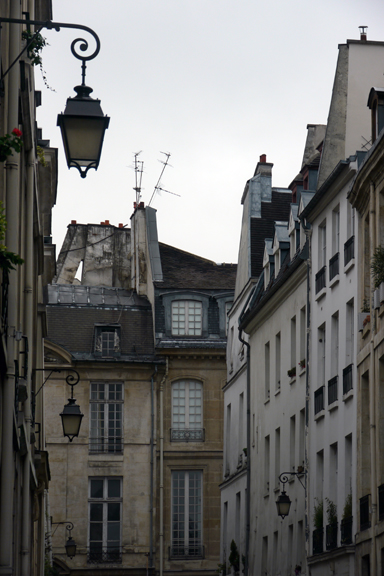 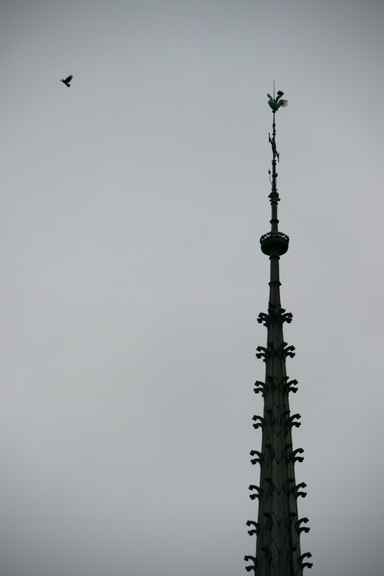 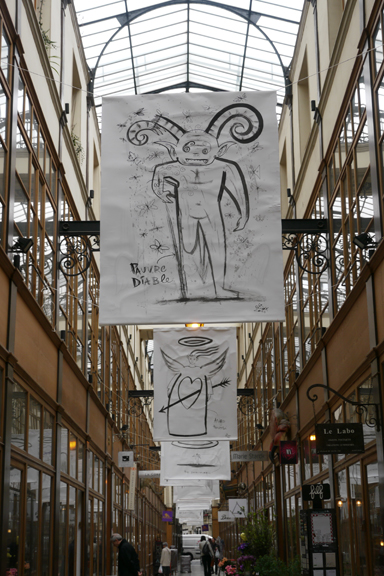 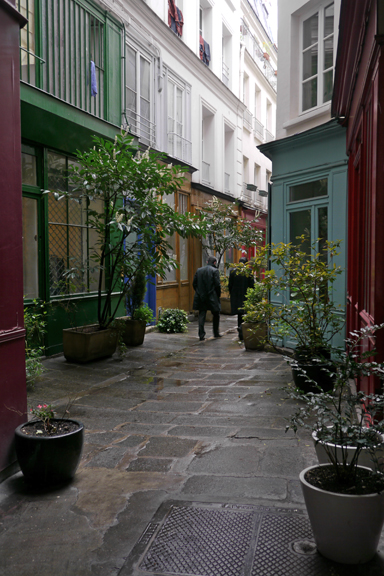