“We’ve made a huge mistake,” I thought as our train sped down the Rhine Valley. The three nights in Bruges already seemed like a distant memory, and we’d barely scratched the surface after two days in Cologne. Yet here we sat, already on our way to Heidelberg. 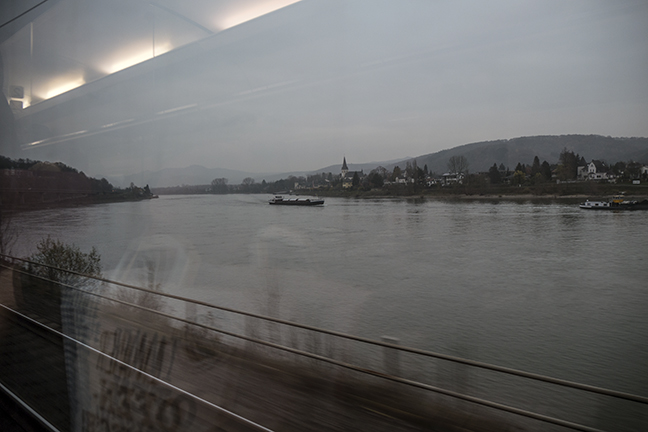 The fuzzy landscape became a visual metaphor. There was so much history and culture whizzing past us, but we were barely grazing the highlights. “Church!” Esteban would exclaim, or “Castle!” 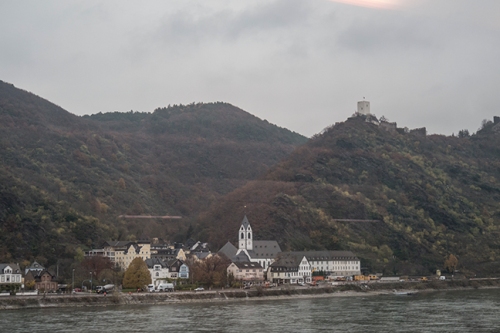 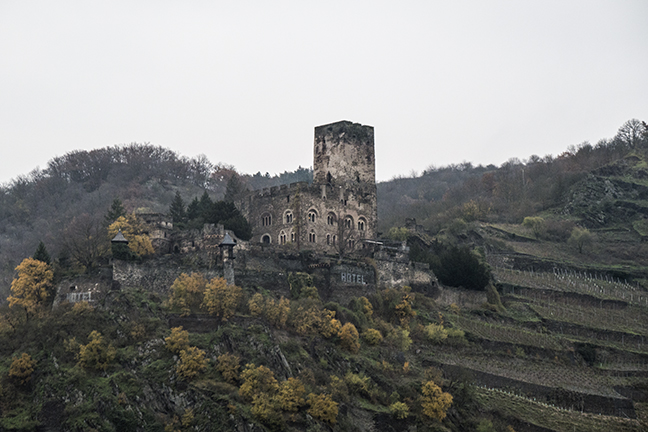 I knew it would be like this when we established our itinerary: We were following the wake of the famous Rhine river cruise lines — which are designed for snapshot-seeking tourists, not culturally curious travelers.

But I felt better by the time we arrived in Heidelberg. Its cobbled streets rang familiar as we made our way through the fog to the Irish pub we’d chosen as our hotel. 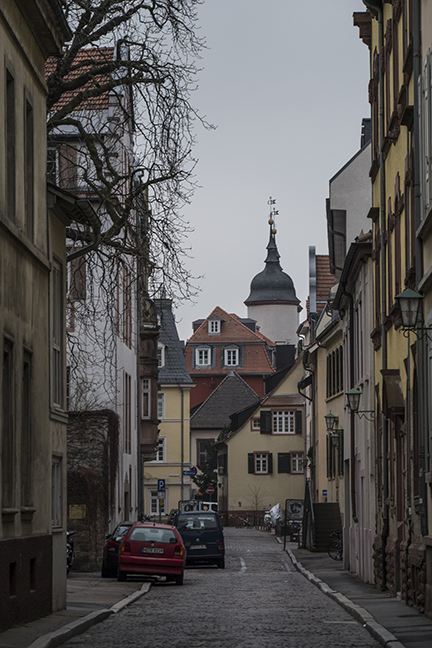 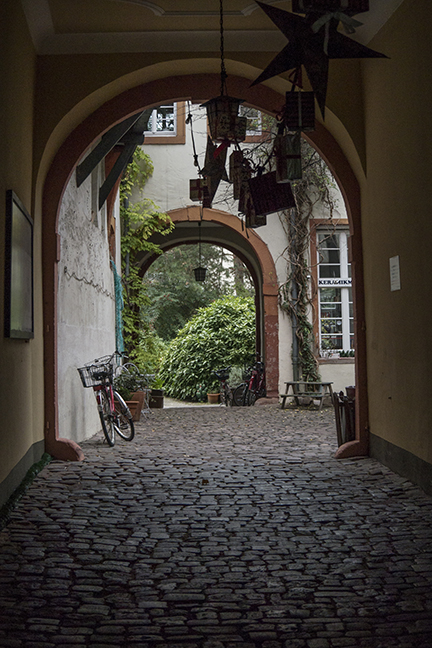 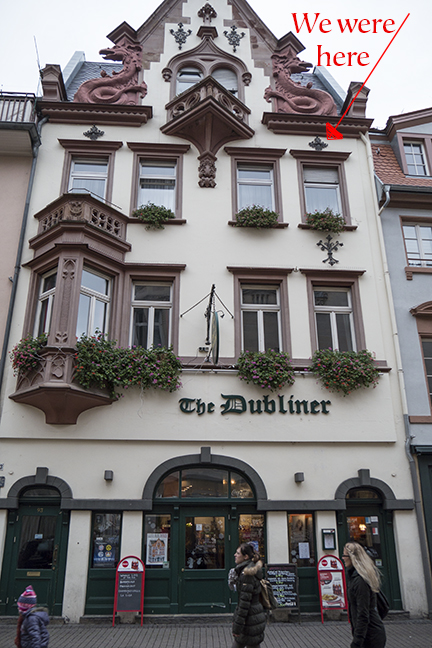 If the archaeological evidence is correct, humans have lived here since 550,000 B.C. The Celts later settled along the Neckar river, and then the Romans. But it wasn’t until 1303 — when the first castle was built overlooking the city — that Heidelberg began taking on its current form. (The castle merits its own post; more on that soon.) 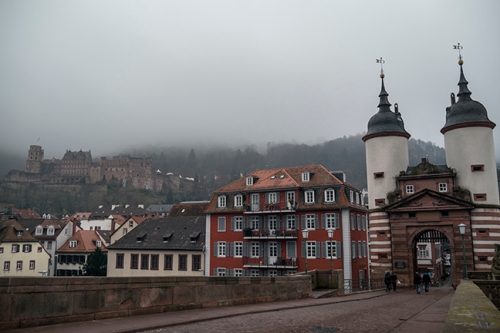 In 1386 Prince Elector Ruprecht I founded Heidelberg University. And in 1518 Luther came here to defend his theses, which in 1563 were codified as The Heidelberg Catechism and became the textbook of the reformed faith. To this day Heidelberg is a center for both religious and academic thought.

You still very much get this sense as you stroll through Heidelberg today; the town seems to be populated mostly by college students and churches. 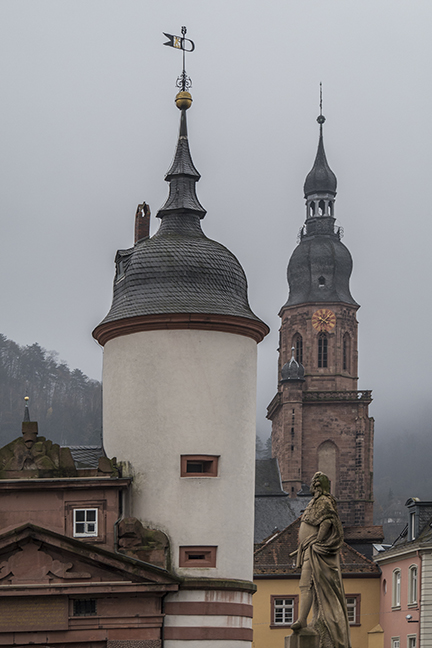 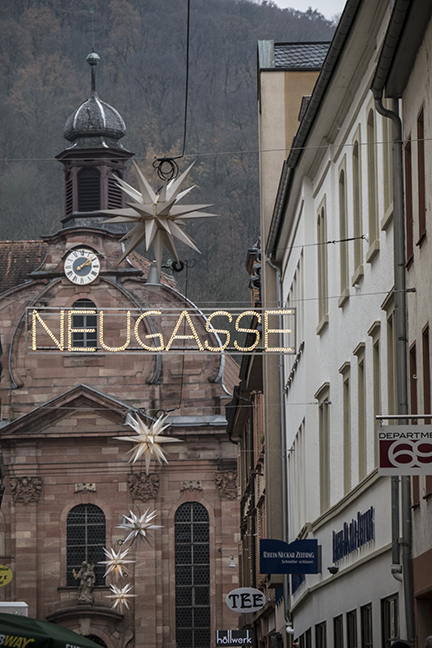 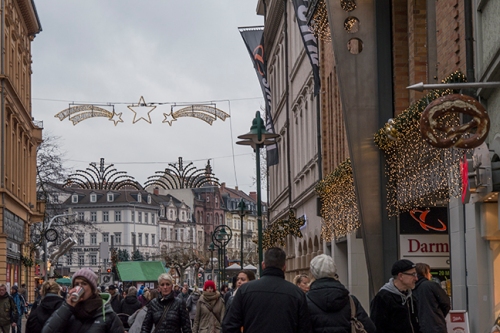 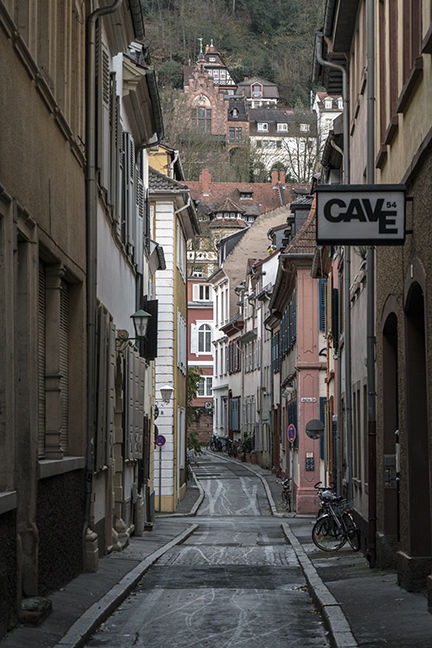 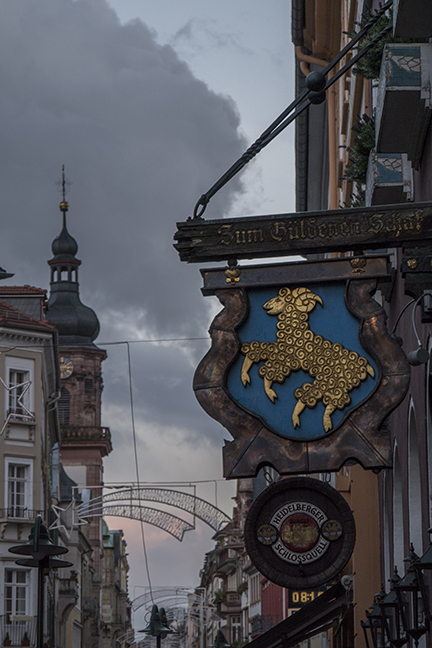 The city owes much of its preservation to one particularly notable visitor, who liked Heidelberg so much that he forbade its bombing during World War II. Ironically, General George S. Patton later died in the city he helped save.

Esteban and I spent many happy hours strolling along the mile-long, pedestrian-only Hauptstraße, which offers everything from big multinational brands to tiny boutiques peddling antiques and local handcrafts. 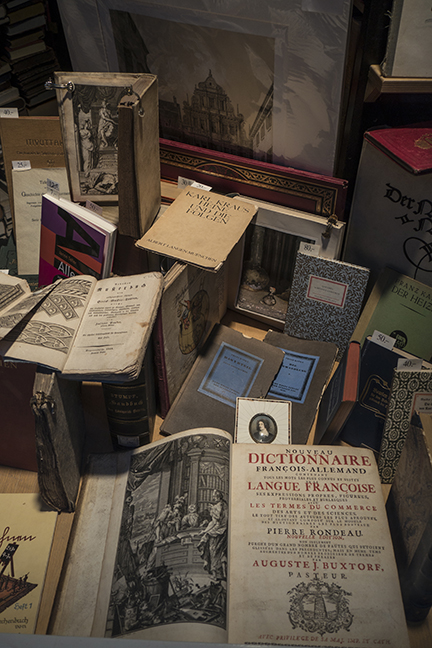 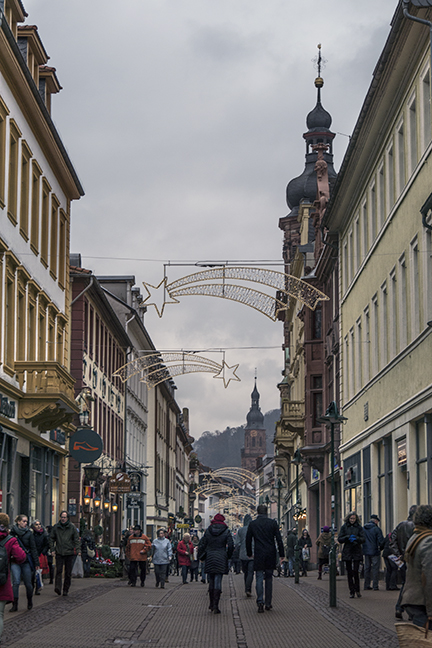 But, for us, it was at night that Heidelberg became truly magical. (Granted, the festive Weihnachstmärkte — Christmas markets — and holiday lights may have helped.) 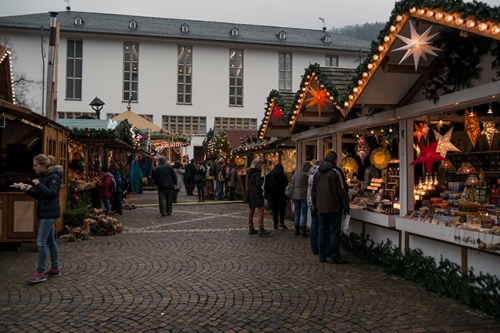 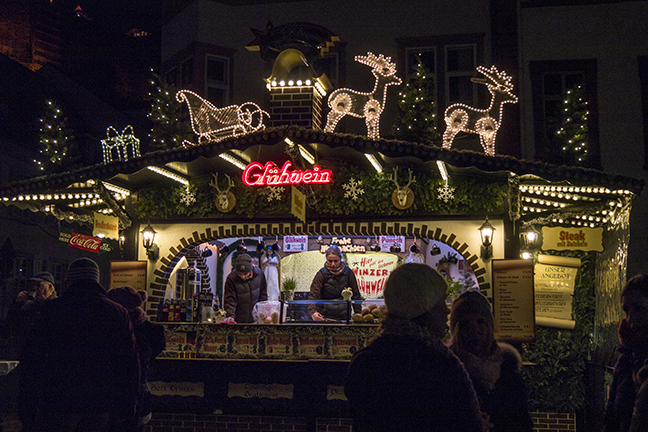 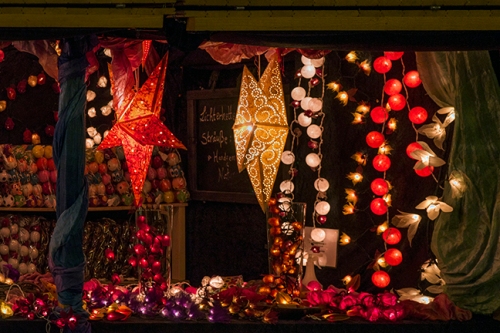 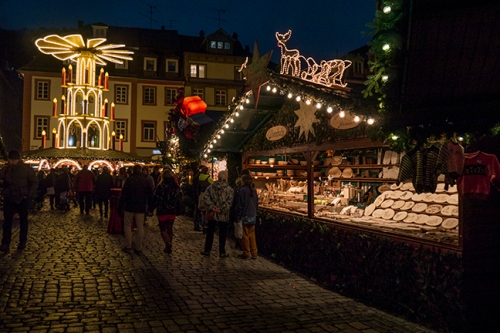 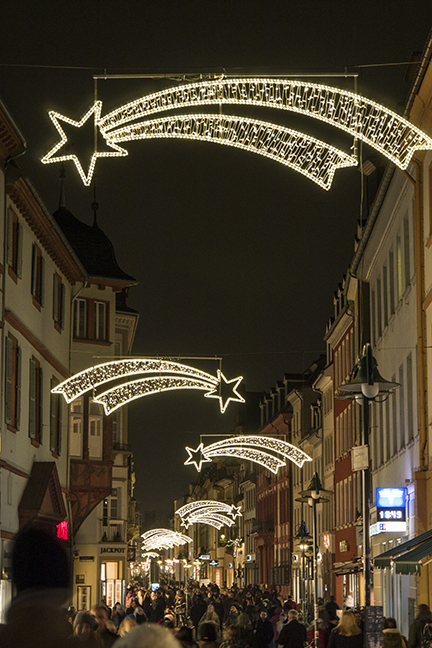 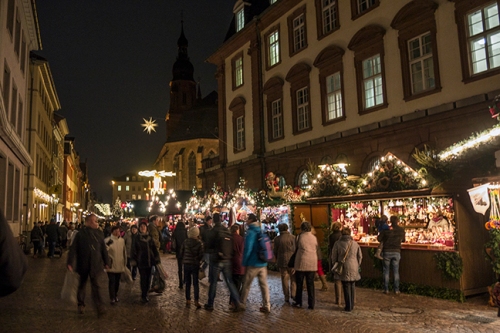 In the end, though, I left Heidelberg a little disappointed. Not because the city had any failings or flaws — but because I was so dazzled by the lights that I missed much of its history and culture. I left a little disappointed because, in hindsight, I realized I’d taken only snapshots and seen only the well-trod tourist path. 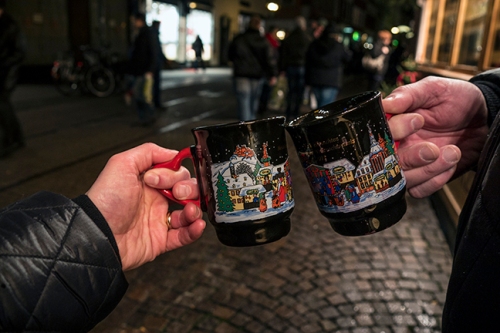 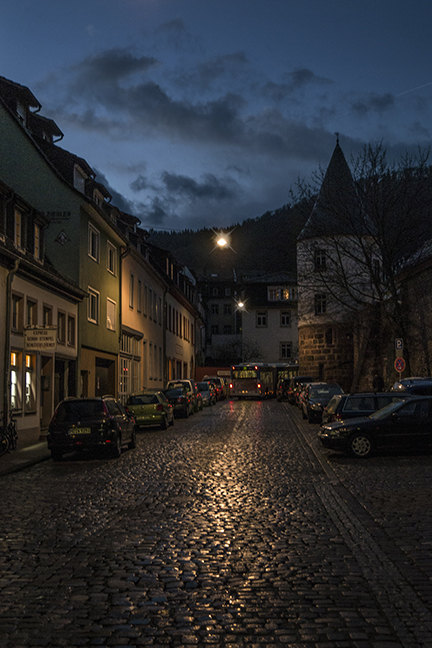