The moments I may have missed

October has been a full month. Friends have been ailing. My loved ones have had health scares. I’ve been busy at work. I’ve been busy at home, too, as Esteban and I have begun preparing our home for sale. But through it all I’ve tried to pause for a few minutes of stillness and reflection every day. And although none of the resulting photos is a masterpiece, at least I have a record of the moments I may have otherwise missed.

October 1
The kids next door held an epic party. The next morning my neighbor across the alley found a pair of shoes in her pond. All I got was an all-night hip-hop soundtrack, and the time to finally dig into my vacation photos from last May.

October 9
A flock of wild turkeys ran toward me in the woods. I thought I was about to earn The Most Interesting Obituary of the Year, but it turns out they were just habituated and looking for handouts. We all parted peacefully, if a little disappointed.

October 15
One of my walks around Como Lake coincided with a fundraiser. “There are nearly 700,000 individuals in the U.S. living with this,” read one of the signs. I felt grateful to be one of the lucky ones who is truly living and not merely surviving.

October 16
After a summer of gorging on our compost, our resident squirrel finally got too corpulent to run away from us. Soon it will be sound asleep, and I’ll miss the thumpa-thumps of its furry Riverdance on our roof in the morning.

October 17
I decided to sell a bunch of stuff on eBay. I took the pictures, but never listed anything. Oh, well. Maybe next year.

October 22
Even from a block away I could spot our ash tree’s golden leaves shimmering against the deep-blue fall sky. An hour later I was cursing these same leaves for sticking to the wet paint I’d just put on the garage.

October 23
During a morning walk in my neighborhood I spotted this sign on a business that has survived a market crash, a fire, and Minneapolis’ new zoning laws. I immediately adopted it as my new personal motto.

Also, I paused to admire my city’s beautiful urban canopy — and another rotund squirrel.

October 23
After 30-some years of driving past the Gibbs Farm Museum, I finally went inside. It merits its own post, but here are a couple of teasers. 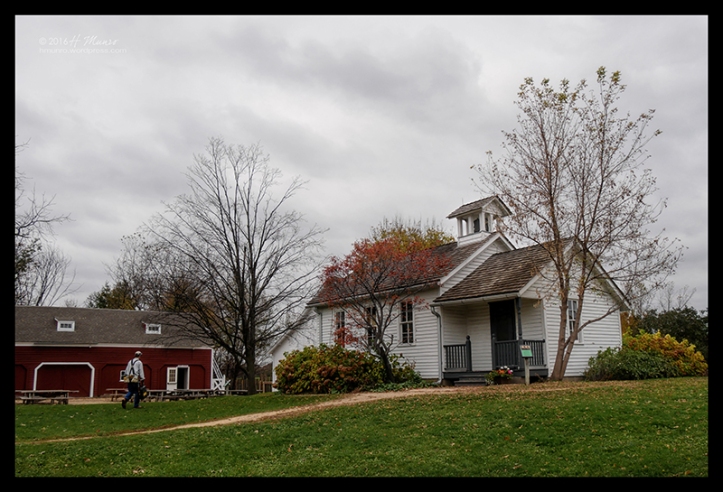 October 29
Esteban and I voted. Those may have been our most important 10 minutes of 2016. 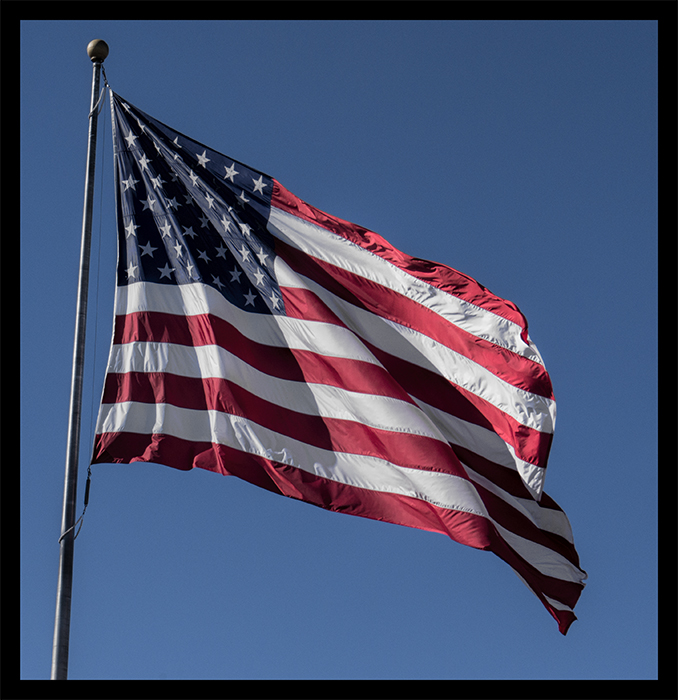 October 30
From historic walks to run-ins with rattlesnakes, the tiny town of Frontenac has hosted many wild adventures with my friend Pam. Sunday’s visit was more subdued, in keeping with the season’s muted hues — but still beautiful. 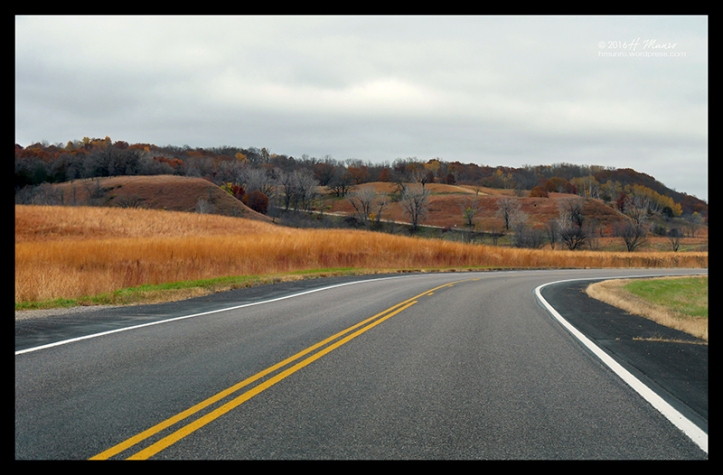 October 31
I got the results from my annual physical, and it appears my growing girth has brought a rise in blood pressure and cholesterol, too. That means no Reese’s Peanut Butter Cups for me this year. Sigh. Happy Halloween anyway. 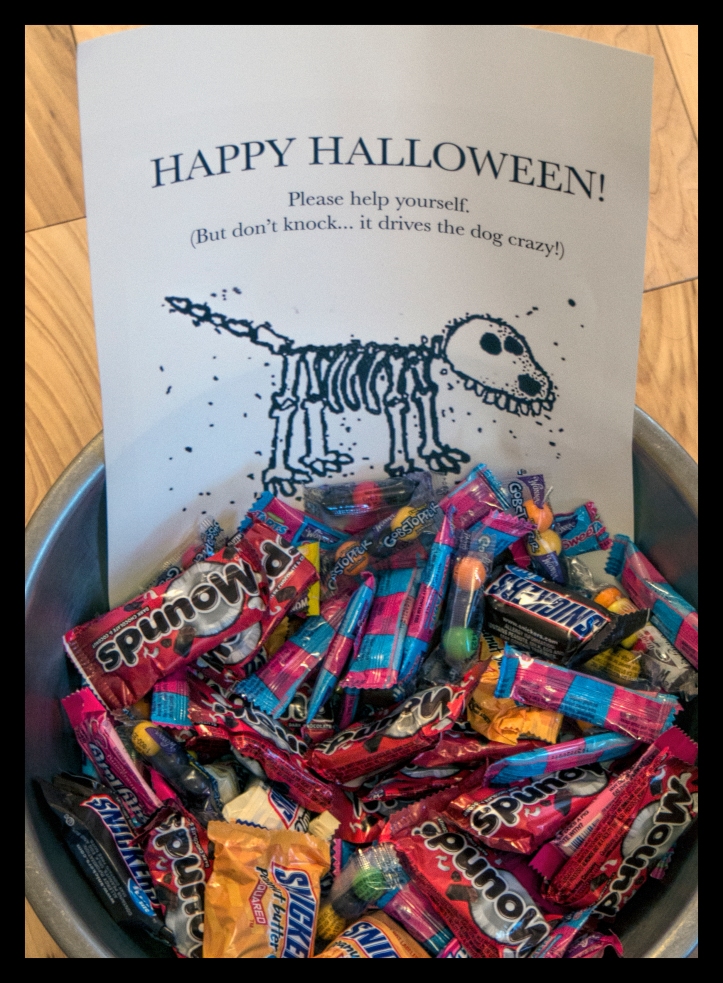